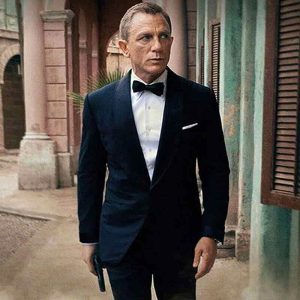 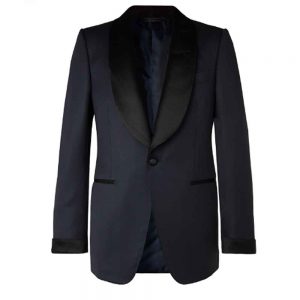 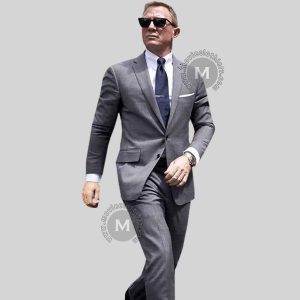 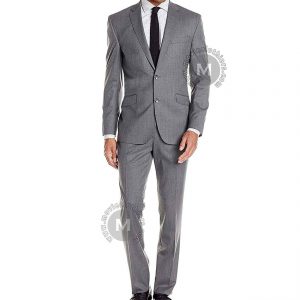 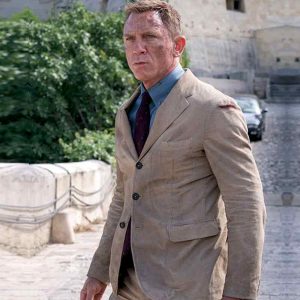 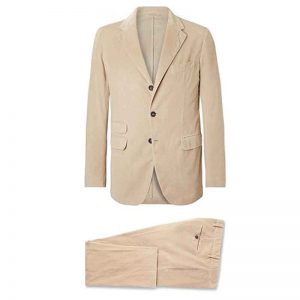 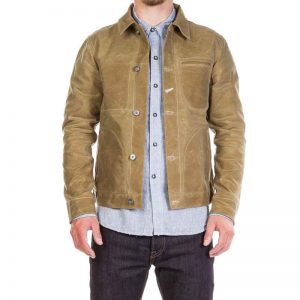 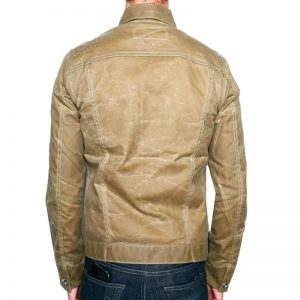 No Time to Die Brown Jacket 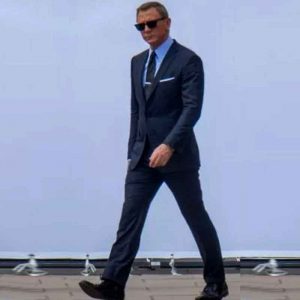 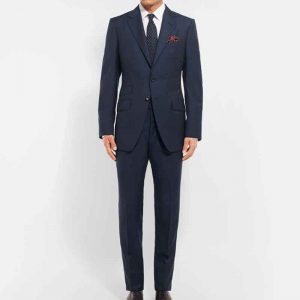 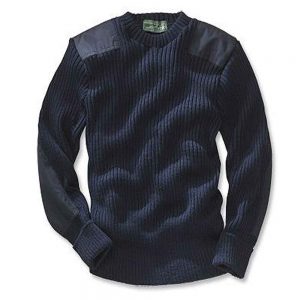 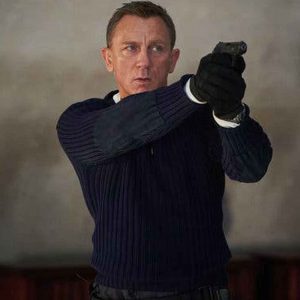 No Time to Die Commando Sweater 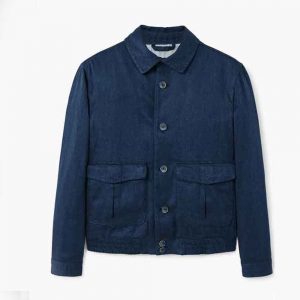 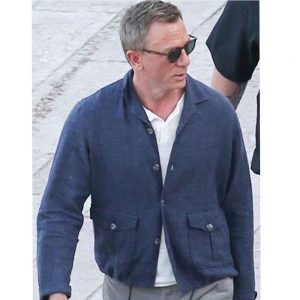 No Time to Die Blue Jacket 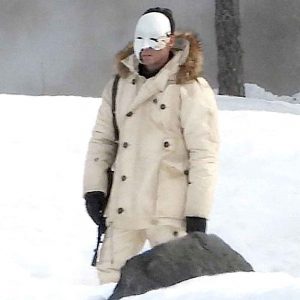 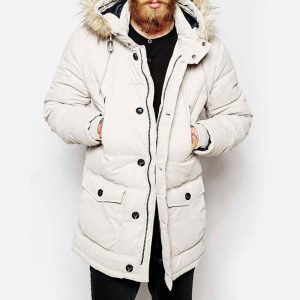 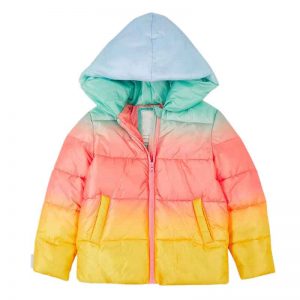 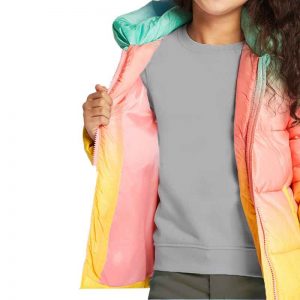 No time to Die is one of the highly anticipated movies of 2020 in which Daniel Craig returns as Ian Fleming's James Bond. This is the one last time we'll be seeing Daniel Craig on-screen playing 007. Craig's run as super-spy is nothing less than a roller coaster ride where he debuted with blockbuster flick Casino Royale and appeared in the highest-grossing film Skyfall, but he's a part of mix critics movies including Quantum of Solace and the last film SPECTRE. But with his recent Bond 25 film, Daniel Craig and the team is looking to finish his 007 career in style. James Bond is nothing less than a fashion god and style icon for his followers. He doesn't have a license to kill only, but a license to dress and thrill his fans with his clothing. James Bond suits are one of the most if not the most important part of his ultimate fashion & style. With over more than five decades we've been seeing Bond donning some finest men's clothing attires and teaches us how to dress effortlessly. From his Dr. No Midnight Blue Tuxedo to his ivory dinner jacket in Spectre James Bond has been witnessing getting a perfect black tie look. Daniel Craig James Bond Suits just took the style of suiting to the next level with Tom Ford's slim fit cut clothes. 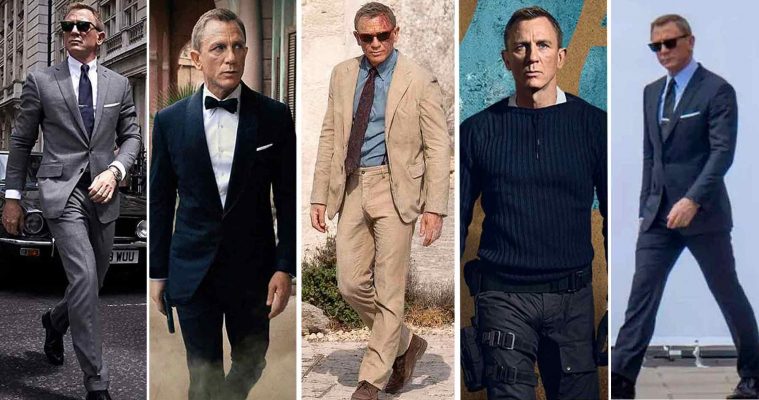 From Casino Royale to No Time to Die Craig suits are just spot on featuring a great collection including a Linen suit, midnight blue tuxedo, three-piece blue suit, glen check suit, ivory dinner jacket, and much more that you can explore here from James Bond Suits collection. With Daniel Craig returns as Bond his No Time to Die Suits collection is nothing lesser than his previous films. It varies from a formal Glenn check grey Daniel Craig suit to the classic midnight blue tuxedo, we'll be a seeing a perfect summer attire a brown casual suit. Daniel Craig wears a few stylish jackets other than his formal wear, he'll be seeing wearing a stylishly elegant brown jacket and decent blue jacket in his latest film. If you're a huge fan of 007 suits and desiring to get his latest look then you are just at the right place. Here we have the biggest collection of Daniel Craig James Bond No Time to Die suits as well as casual style outfits comprising Daniel Craig jackets, Bond villain Parka, Young Madeline Swann Jacket, and much more in this ultimate 007 collection. You can pick your favorite Bond style and get the same looks with breaking the bank, as we're offering this collection with the lowest guaranteed price along with the best quality to make Movieclothiers.com nothing less than a home of James Bond Suits.